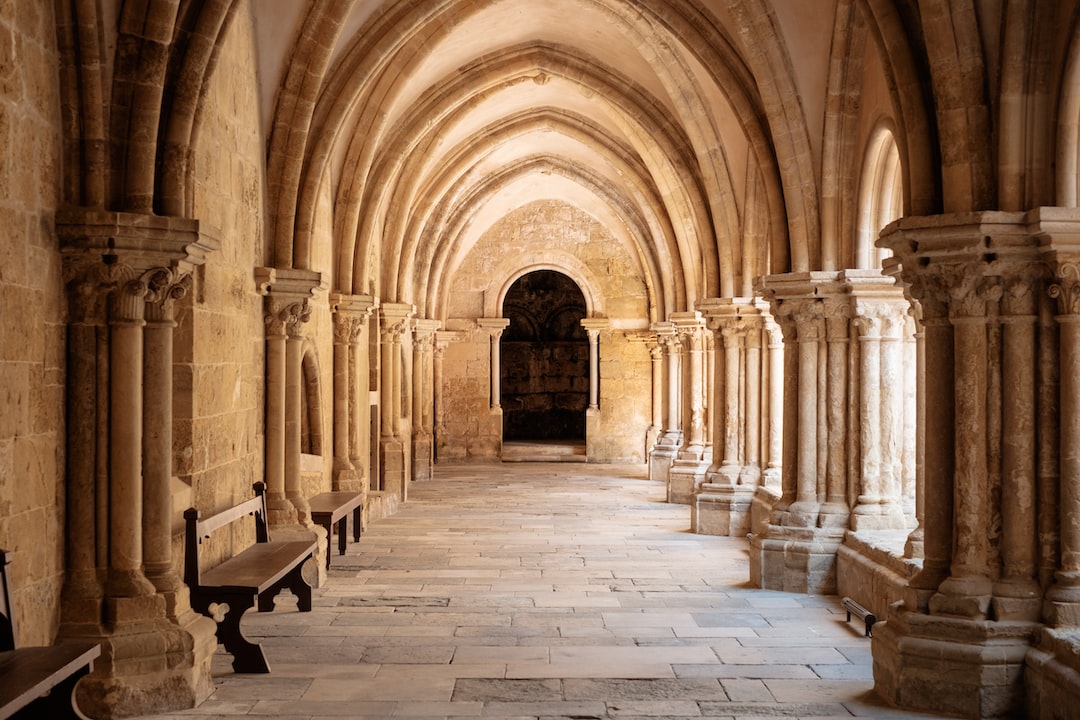 Although you might think you know your vagina inside and out, it’s a pretty ~*mYsTeRiOuS~* place. So you could probably stand to read up on how the vagina functions, how to keep it healthy, and how to increase the amount of bliss it brings you.

1. It’s just one part of your down-there region. Most of us use the word “VAGINA

” to refer to our private parts. But technically, the term describes only the narrow canal that runs inside your body from the vulva (the visible area that includes the inner and outer labia, clitoris, and perineum) to the cervix (the lower portion of the uterus).

2. And the clitoris is mostly hidden away when you can’t see it. Only recently have researchers and physicians discovered that the clitoris isn’t a tiny little dot near the vagina, but an entire organ of its own tucked away into the body. Some medical professionals estimate its somewhere around the size of a “medium zucchini.”

3. Not all vaginas have hymens inside of them. Not all women are born with hymens, and for those who are, the hymen can vary a lot in thickness. So don’t necessarily buy all those rumors about bleeding after sex and the amount of bleeding you’ll experience — it’s completely different for everyone.

4. Vaginas generally look alike… On the inside, that is. What does vary is the vulva. Dr. Karen E. Boyle of Chesapeake Urology Associates says, “Clitoral width is generally anywhere from 2.5 to 4.5 millimeters. I’ve examined women with a clitoral length of 0.5 inches all the way to over 2 inches, and studies confirm this variability. There is not just one size that’s normal.” The outer labia can also vary in terms of being barely there or a few inches long, and the inner labia (which are reminiscent of butterfly wings) might be hidden or hang past the outer lips. Most women’s labia aren’t perfectly symmetrical — one side is usually bigger than the other.

5. The surrounding area often can be different colors. The shade of your southern region isn’t necessarily related to the tone of the rest of your skin. Many light-skinned women have brown or purplish labia, while a darker-skinned woman can have a lighter vulva. You also can have different colors in different areas — for example, your labia could be on the darker side yet your perineum could be pale pink.

6. Its walls are pleated. Usually, the walls of the vagina lie compressed against each other. But when they need to open — to accommodate a tampon or penis — the sides separate and widen, kind of like the way an umbrella opens or a pleated skirt unfolds. The vagina typically swells from half an inch wide to 2 inches wide. And it can get even bigger — after all, a baby might have to pass through it.

7. Relax — a well-hung guy won’t stretch it out. As explained above, the vagina is incredibly elastic and can fit a supersize penis — yet it always returns to its usual tightness after sex. But it might be a different story once you pop out a baby, according to some moms. You can tighten up by doing certain exercises (see no. 7).

8. Nor will it “revirginize” if you go through a long dry spell. There’s a rumor out there that if you find yourself in a no-booty bout, your vagina will become so tight that getting back in the saddle will hurt. While your vaginal muscles may be tense at first, penetration shouldn’t be painful.

9. It benefits from regular exercise. Just as working your biceps firms up your arms, working your pubococcygeus muscle — a main muscle of your pubic region — can tone up your vag. Besides giving you a tighter grip during sex, it also may make it easier to climax. Here’s how to exercise your V: Clamp down as if you’re stopping your urine flow, hold for 10 seconds, then release. Do two sets of 10 to 20 reps a day; you’ll notice a difference in about a month.

10. It’s teeming with bacteria. Don’t get grossed out — they’re the kind that keep bad microorganisms in check so you don’t get an infection. One of the good bacteria is lactobacilli, also found in yogurt, so it’s nothing to be scared of.

11. It’s self-cleaning. No need to douche or wash the inside — it cleans itself with discharge (yep, that stuff has a function). The secretions flush out cells from the vaginal wall, excess water, and bacteria. The only washing it needs is on the outside between the labial folds and along the perineum (use a mild, scent-free soap).